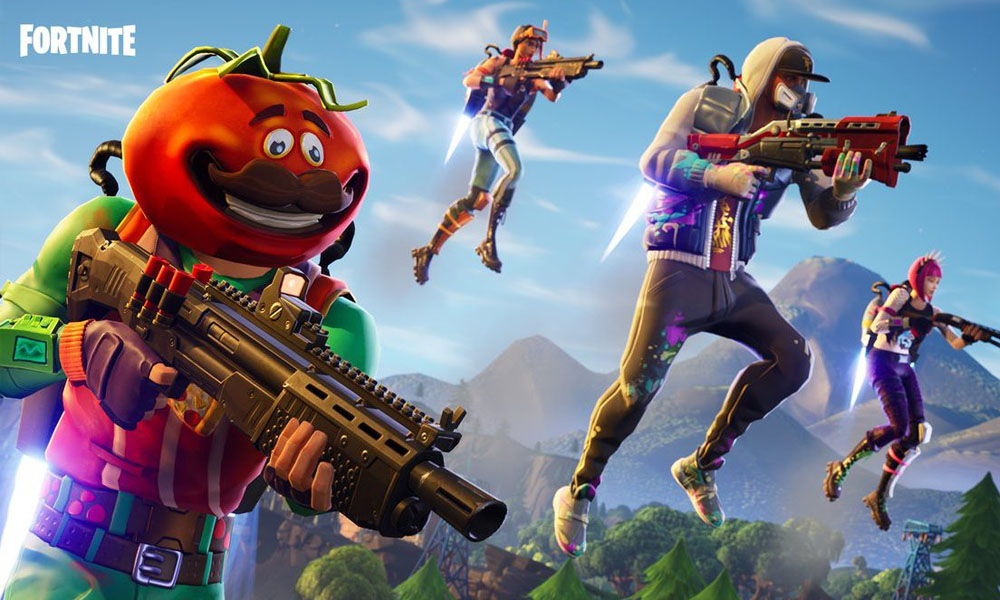 We’ve all heard about probably heard of “football widows” — well now it seems there are ‘Fortnite’ divorcees.

At least 200 couples in the United Kingdom filed for divorce in 2018 while citing addiction to online survival game ‘Fortnite’ and other online games as one of the reasons for their parting of ways.

There are more than 125 million registered ‘Fortnite’ players around the world and the game has pulled in over $1 billion in revenue since launching in 2017, according to game developer Epic Games. But apparently there’s a growing number of people who may wish they’d spent a little bit less time playing.

The 200 U.K. couples who cited ‘Fortnite’ and other online games when they filed divorce petitions still only represented a small fraction of the total number of divorce proceedings this year, making up approximately 5% of the 4,665 petitions (as at September 2018).

Addiction to drugs, alcohol and gambling have often been cited as reasons for relationship breakdowns, but the dawn of the digital revolution has introduced new addictions.