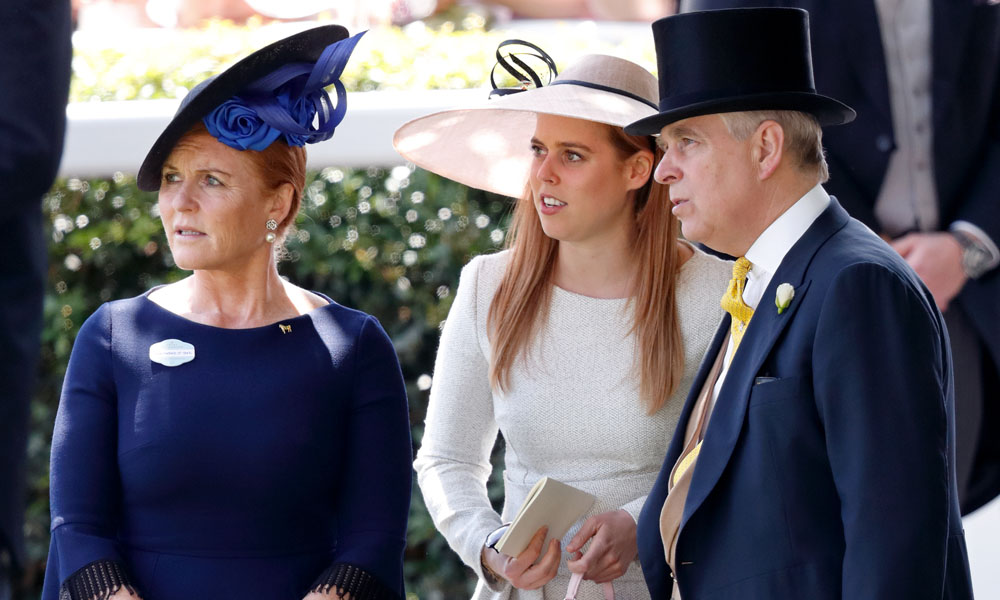 Sarah Ferguson and Prince Andrew attended their daughter’s wedding on 11th October 2018, and have remained close since their separation.

It got everyone thinking, why did the Duke of York divorce Sarah in 1996?

It is reported that the couple’s marriage problems started in 1991, just one year after the birth of their second daughter, Princess Eugenie.

Prince Andrew was successful in the navy, but this meant that the royal and his wife would go months without seeing each other.

According to reports this amounted to 40 days a year in the first five years of their marriage.

In 1992 the Palace announced Fergie and Andrew’s separation, issuing a statement reading: “Last week, lawyers acting for the Duchess of York initiated discussions about a formal separation for the Duke and Duchess.

“These discussions are not yet completed and nothing will be said until they are.

“The Queen hopes that the media will spare the Duke and Duchess of York and their children any intrusion.”

Despite the long distance being blamed for their divorce, there was a scandal that caused even more of a rift in their marriage.

Fergie was spotted by photographers with her toes in the mouth of Texan financial advisor John Bryan, while she wore a bikini and sunbathed.

At the time the Duke and Duchess of York were still married, and photos showed Fergie kissing the financial advisor.

The tabloids had a field day with the story. It was the first time that the royal family was opened up to such ridicule.