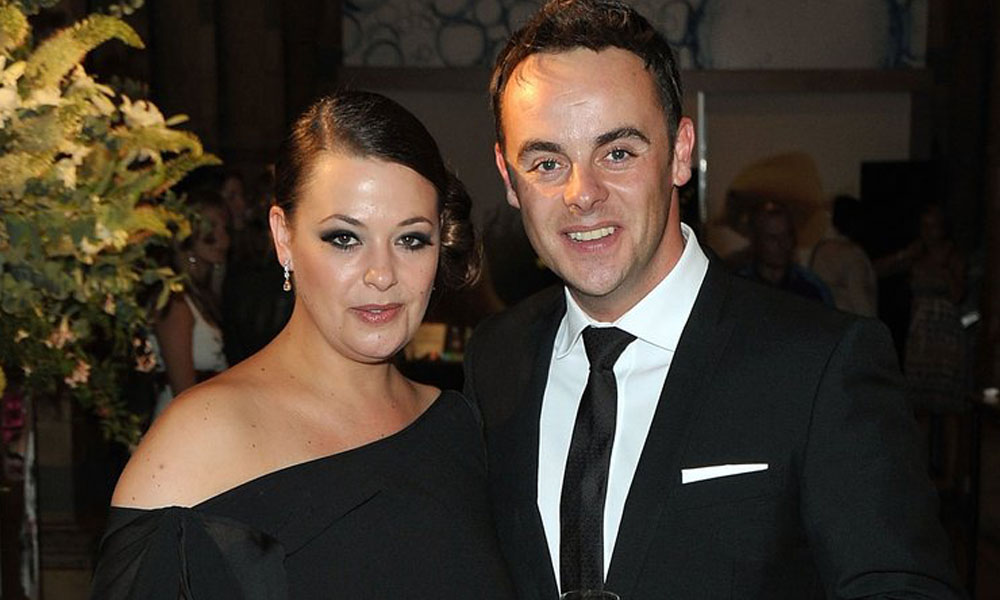 TV star Ant McPartlin and his estranged wife Lisa Armstrong have been granted a divorce on the grounds of adultery.

Sitting at the Central Family Court in London on Tuesday (16 October), Judge Alun Jenkins granted a decree nisi in under 30 seconds.

Ms Armstrong had sought the divorce, with court documents indicating that “the respondent has committed adultery and that the petitioner finds it intolerable to live with the respondent”.
If neither party raises a case against the making of a decree absolute within six weeks, their divorce will be finalised.

McPartlin – best known as one half of presenting duo Ant and Dec – and Armstrong were together for more than 20 years and married for 11 years before their split was confirmed in January.

The break-up came after McPartlin entered rehab in 2017, following struggles with a two-year addiction to painkillers as a result of a knee operation.
He then checked into a private rehab clinic earlier this year after pleading guilty to drink-driving.