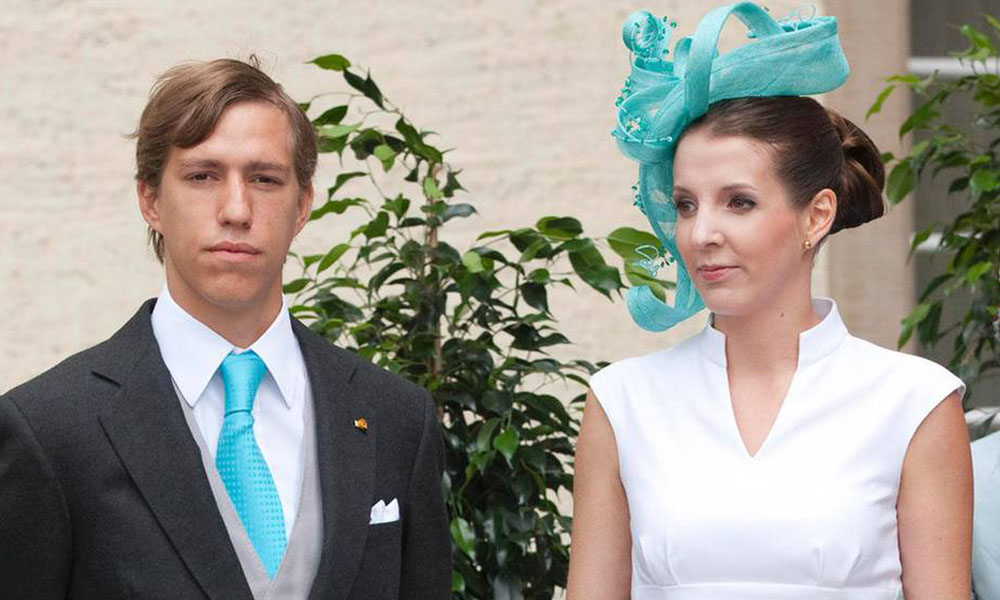 Princess Tessy of Luxembourg represented herself at the High Court in London this week, where she put forward her case in an hour-long speech, as she’s fighting over money with her estranged husband.

Outside court, the mother-of-two would not say why she hadn’t employed lawyers in her battle over how the ex-couple’s fortune would be split. Mr Justice McDonald is expected to give a decision on how the royals’ money and assets should be divided in the near future.

The judge also noted that Prince Louis and Princess Tessy could be named in the press, but there are limitations on how much could be reported in terms of their assets and personal details.
Louis and Tessy, both 32, were granted a ‘quickie’ divorce at the Central Family Court in London in February 2017.

A judge granted them a decree nisi in just a matter of minutes. Tessy had filed for divorce the month before, citing Louis’ “unreasonable behaviour” as grounds for their separation. The palace confirmed their split in an official statement, after which Tessy released a separate statement, explaining that their “two precious boys”, Gabriel, 12, and 11-year-old Noah, would remain the couple’s priority. Tessy lives in London with her two sons.

The couple tied the knot in September 2006. Upon their marriage, Louis gave up his succession rights as well as those of his children. He retained his title as the Prince of Luxembourg; Tessy was given her title the Princess of Luxembourg in June 2009, on the country’s National Day.