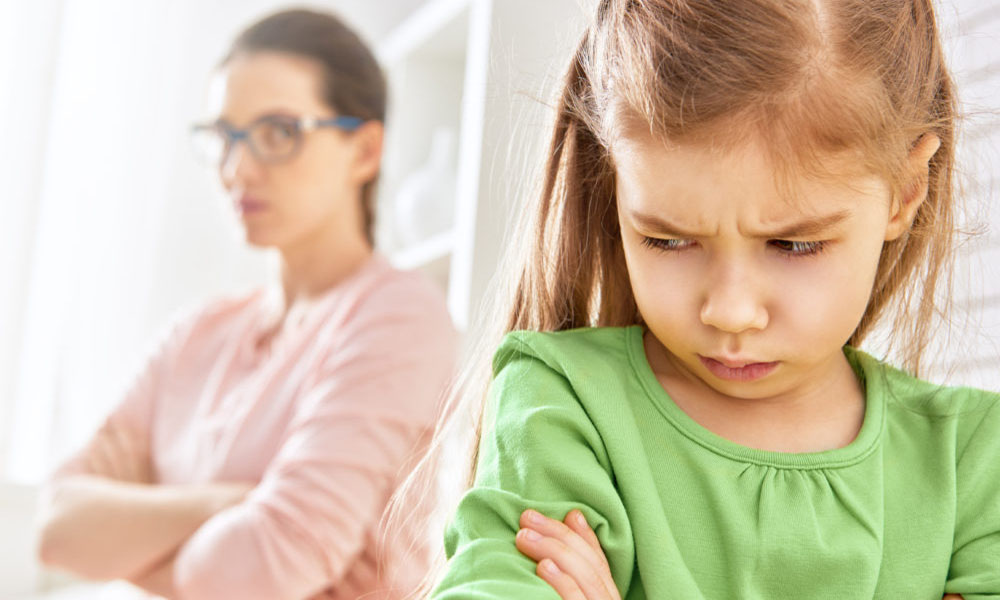 Relationship breakdowns can be difficult. Not only for parents, but also for the children involved. Separations are often fraught with arguments, bitterness and a general lack of love and affection for one another.

Children will feel and experience all of this, but without the same understanding as the adults around them as to what is happening, and without the same emotional toolkit. Unfortunately, one of the consequences of a child being exposed to such acrimony on the breakdown of their parents’ relationship is that they will, often unconsciously, take sides. Having been exposed to constant arguments, the child may think the only way to stay safe is to side with one parent and reject the other.

Such are the conclusions of Cafcass, the Children and Families Court Advisory Service, a body of private social workers who assist the court when grappling with the increasing number of applications made by parents to determine future arrangements for their children.

t is now enough of a live issue for Cafcass to issue new guidelines to their social workers, so that they will now specifically consider the possibility that a child has been deliberately turned against one parent by the other. It is a delicate issue and one which must be considered carefully. The court’s approach to children cases in England and Wales is centred on the child’s best interests and, depending upon their age, they may be asked to tell Cafcass what they want for the future – called their wishes and feelings. It is important, in an age appropriate way, to listen carefully to what the child says about their feelings. The child’s voice is incredibly important in the process – and must not be ignored purely because one parent alleges that the child has been “alienated”.

In a relationship breakdown, it is important to try to shield your children from adult matters. Try to open a dialogue with your child’s other parent as early as possible – and try to agree arrangements between you without dragging your child into it. It is very important to a child’s identity to know and have a positive relationship with both parents so try not to let the causes of your adult relationship breakdown influence your decisions for your child’s care (except where you have concerns about physical or emotional abuse – in which case, we advise consulting a solicitor).

If you need extra help, consult a solicitor or a mediator – the earlier you do this, the better for you and your child.