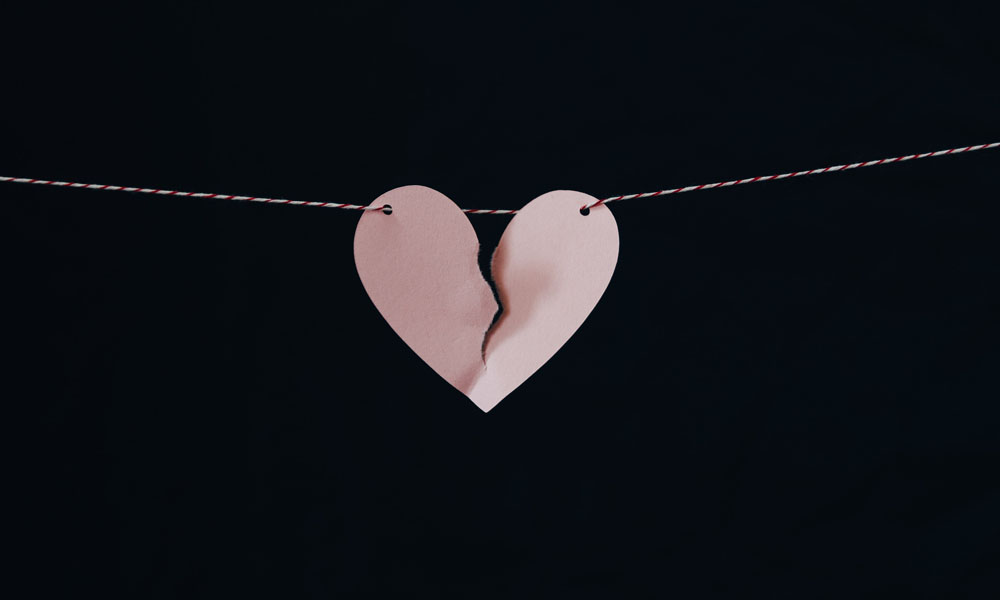 A third of divorcees lie about cheating, a partner’s unreasonable behaviour and length of separation to get their divorce through the courts, a study has found.

Thousands of couples exaggerated faults in their marriage to get around outdated divorce laws, figures from law firm Slater and Gordon revealed.

Around 14% stretched the truth about adulterous partners, with 13% lying about how long they had been separated.

Some 42% of of couples said assigning blame to either party left their children upset, while more than a quarter admitted it left them with sour feelings towards their ex.

It follows the case of Tini Owens, who was forced to stay in a “loveless marriage” after the Supreme Court last month ruled she should stay married to Hugh Owens.

Of more than 1,000 divorced Brits surveyed, 80% said they would have opted for a ‘no-fault’ divorce if the law allowed.