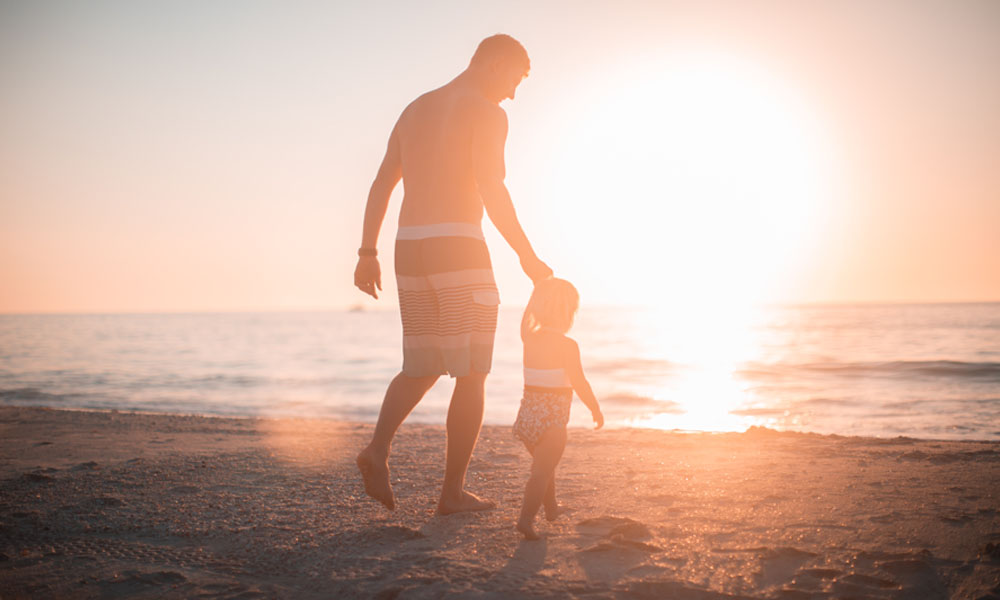 Although people sometimes refer to “child custody” in that general term, there are actually different types of custody.

Physical Custody
Physical custody means that a parent has the right to have a child live with him or her. Joint physical custody works best if parents live relatively close to each other, as it lessens the stress on children and allows them to maintain a somewhat normal routine.

If you share joint legal custody with the other parent and you exclude him or her from the decision-making process, your ex can take you back to court and ask the judge to enforce the custody agreement. You won’t get fined or go to jail, but it will probably be embarrassing and cause more friction between the two of you — which may harm the children. What’s more, if you’re represented by a legal expert, it’s sure to be expensive.

However, in most cases, courts are moving away from awarding sole custody to one parent and toward enlarging the role both parents play in their children’s lives. Even where courts do award sole physical custody, the parties often still share joint legal custody, and the noncustodial parent enjoys a generous visitation schedule. In these situations, the parents would make joint decisions about the child’s upbringing, but one parent would be deemed the primary physical caretaker, while the other parent would have visitation rights under a parenting agreement or schedule.

It goes without saying that there may be animosity between you and your (soon-to-be) ex-spouse. But it’s best not to seek sole custody unless the other parent truly causes direct harm to the children. Even then, courts may still allow the other parent supervised visitation.

Joint Custody
Parents who don’t live together have joint custody (also called shared custody) when they share the decision-making responsibilities for, and/or physical control and custody of, their children. Joint custody can exist if the parents are divorced, separated, or no longer cohabiting, or even if they never lived together. Joint custody may be:

Grandparent Visitation and Custody
Basics of what a court considers when grandparents seek visitation or custody of a child, a determination that is primarily based on the child’s needs and best interests.