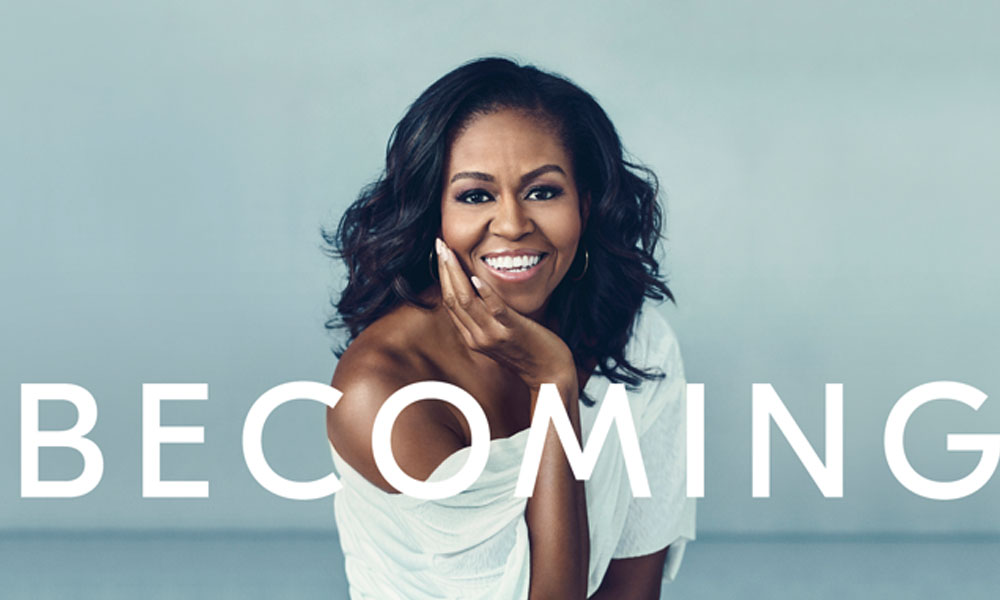 In her new book, the former first lady talks marriage counselling — and disputes the idea that she and Barack Obama are “relationship goals.”

In advance of her new memoir Becoming, Michelle Obama is getting real about the challenges she and Barack Obama have faced in their 26-year marriage.

She told Oprah Winfrey on her book tour:

“You go because you think the counsellor is going to help you make your case against the other person. “Would you tell him about himself?!” … And lo and behold, counselling wasn’t that at all. It was about me exploring my sense of happiness and my voice ― the notion that you come to a relationship whole and that I couldn’t look to Barack and he couldn’t look to me to be everything. We had to make our everything on our own. What clicked in me was that I need support and I need some from him. But I needed to figure out how to build my life in a way that works for me.

Elsewhere in the memoir, which was released on 13th November 2018, Obama discusses the difficulties of being married to “somebody who has a career that swallows up everything, which is what politics is.”

Obama said she hopes that writing about the struggles she and Barack experienced will counter the public’s idealized version of their marriage. Marriage is hard work for any couple.

“I know that people look to me and Barack as the ideal relationship,” she told Winfrey. “I know there’s #RelationshipGoals out there. But whoa, people, slow down — marriage is hard!”