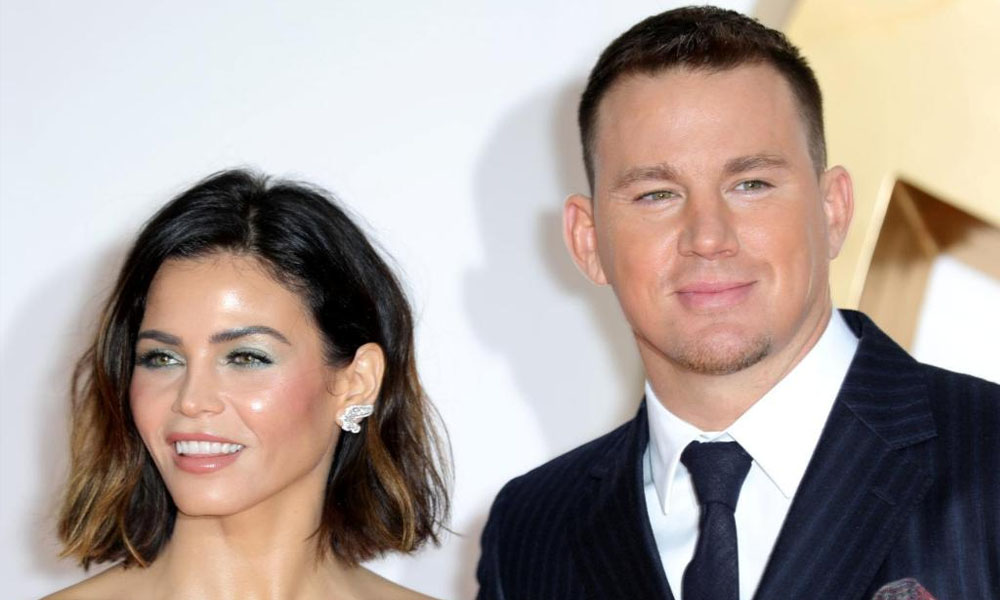 On Fridy (26 October) Jenna Dewan officially filed for divorce from Channing Tatum, six months after the pair announced their split.

The ‘Step Up’ actress cited irreconcilable differences, according to court documents.

A source confirmed that the ‘Magic Mike’ actor and Jenna both requested joint legal and physical custody of their 5-year-old daughter Everly and that Jenna is seeking spousal support.

The couple parted ways six months ago and released a joint statement on Instagram to break the news. In an impossibly civil and charming co-signed statement, they said, ‘We have lovingly chosen to separate as a couple. We fell deeply in love so many years ago and have had a magical journey together. Absolutely nothing has changed about how much we love one another, but love is a beautiful adventure that is taking us on different paths for now. ‘There are no secrets nor salacious events at the root of our decision—just two best-friends realizing it’s time to take some space and help each other live the most joyous, fulfilled lives as possible.’

The pair have since been dating, and 30-year-old Channing has been linked to singer Jessie J, which the two have yet to confirm bar some cryptic social media hints.

Last month, a source also told E! News that ‘Jenna is feeling ready to move on and to get back out there’ and that both of them were ‘casually’ dating people.

Jenna and Channing met on set of ‘Step Up’ in 2006 and married in 2009 before calling it off after nearly nine years of marriage.

So far they a keeping the whole thing so civil and… grown up.