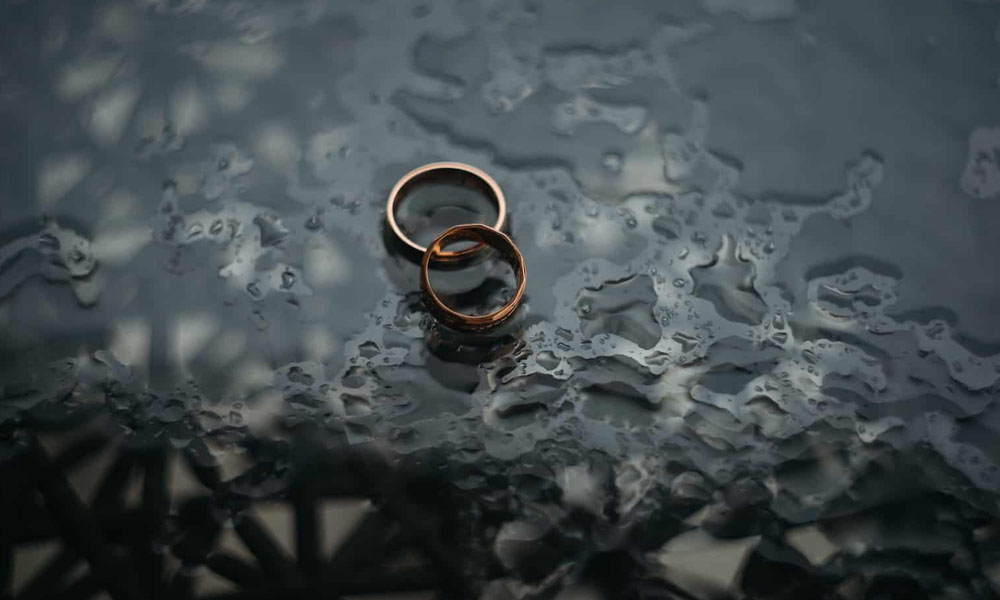 Prenuptial agreements have been legal in the United Kingdom since 2010. Such agreements are becoming increasingly popular, especially among the wealthy but also among young professionals.

Some solicitors believe such agreements may make the property division in a divorce easier.

Can you add a clause about infidelity in your prenup so you can avoid paying support if someone strays?

You can, but it’s not enforceable.

It’s important that your lawyer speaks to you and asks you what your intentions are for the marriage contract.

If the intention is “I don’t want to pay spousal support” or “I want to restrict the amount of spousal support I’m going to be paying” then you should clearly and succinctly put that into an agreement without these contingencies or conditions.

This helps keep it simple. Infidelity has to be proven, and while that’s made easier in the age of social media, it’s better to avoid this type of clause in the long run.