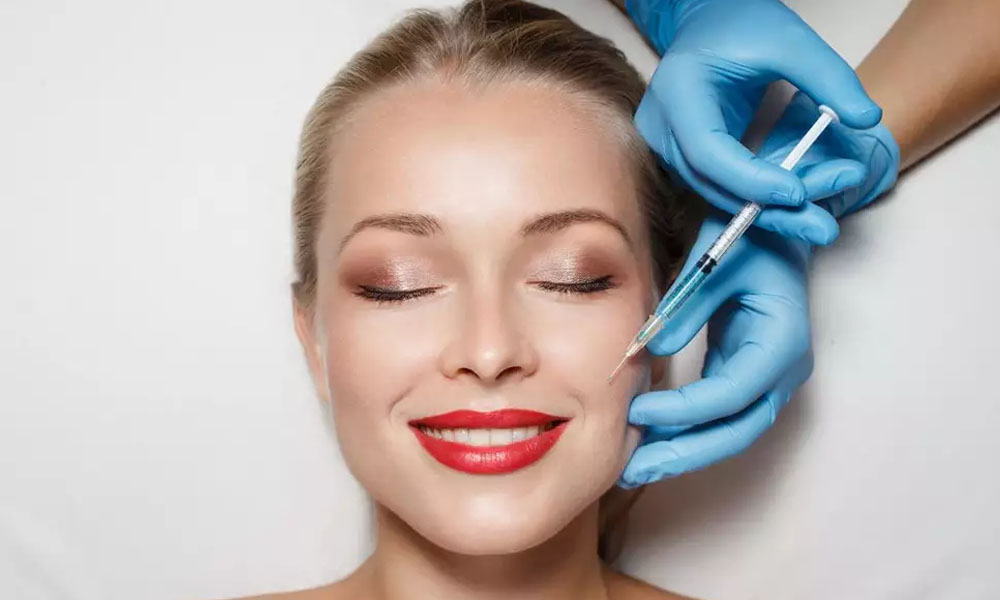 There has been a recent buzz in the media about “revenge cosmetic surgery” after divorce, citing several examples of women and men turning to plastic surgery to try to look better so they are able to face their “ex” with confidence.

The reality, however, is that more women than men turn to the scalpel after a breakup. Our society over emphasizes the need for women to look younger in order to compete in the single world.

More than 40% of women in a national survey sought to improve their physical appearance after a divorce.

The top procedures women are going for are:

The figure is much lower for men, at only 11% cent. Newly divorced men are wanting ‘moob’ jobs, nose jobs or Botox.

I stress that the scalpel should not always be considered the only alternative to looking and feeling better after divorce.

Women and men must be able to recognize and embrace their inner and outer self prior to considering cosmetic surgery.